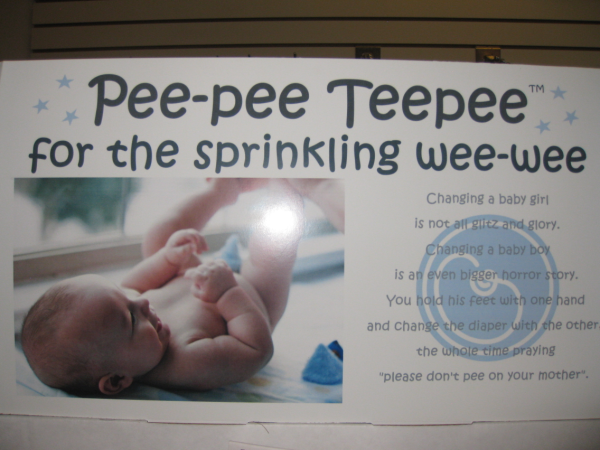 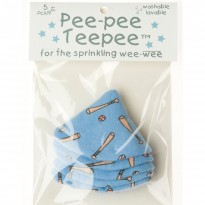 As I travel this great country I am amazed at some of the names of cities, towns, landmarks and commercial products that come from another time and space. Am I in a time warp, alternate universe or the twilight zone? It certainly could not be 2013. My first example comes from a Sacramento, California children’s clothing store. I was shopping for clothes and noticed a product  for parents to use to cover unexpected baby boy urine accidents called Pee-pee Teepee. It is shaped into the tipi form. Great concept but wrong name. This is an example of cultural misappropriation of Dakota and Lakota people. See my previous post on this subject.

Why should we care? Tipi is a Dakota word meaning dwelling. Ramona Kitto Stately, Dakota educator, says, “As a Dakota Art and Culture major and an indigenous woman, the Home (tipi) is the heart of the people.  It is the place where we live, where we nurtured and grew families.  The home never left us as we traveled in seasonal cycles, it came with us.  It was so sacred to the people and so necessary for shelter that it was owned by the women.  There is a specific protocol to putting it up, the door facing the east to greet the dawn.  The morning is the most sacred time of the day, we come out and pray and give thanks for the present, the gift of a new day”.

Ms. Stately goes on to say that “Sometimes the tipi symbolism show up in some our oldest designs which proves that the lodge was the very important part of our world.  It is on the Jeffers Petroglyphs which is over 5,000 years old. Taking a sacred object and associating it with a diaper is so incredibly disrespectful. It is proof that the master narrative and white privilege is alive and well in America”.

Please contact Beba Bean and let them know why they need to change the name. Beba Bean not only trademarked the name but wants us to know that it is a perfect shower gift!

Minnesota, the land of 10,000 and more lakes, has its own controversy with the word squaw. The s-word is a pejorative word for female genitalia, specifically American Indian. It is sometimes known as the s-word because indigenous women no longer want to say it and they believe it is equal to the n-word in its offensiveness. Why in the world would we continue to use such a word once we know it is offensive?  Since 1994, activists have been trying to remove the word from the state. Angela Losh and Dawn Litzau, then teenagers, led a successful movement to have Minnesota legislators pass a law to ban the s-word on 19 geographic features. They were successful and eventually the s-lake name was renamed Nature’s Lake. An issue remains because the town remains s-Lake.  In protest, Minnesota Ojibwe residents of the Leech Lake Reservation simply refer to the town as s-lake. Minnesota could learn from its neighbor South Dakota (and other states) who is making efforts to remove the words “negro” and the s-word from 18 sites.  Squaw Valley, California continues with the name and has its own website http://www.squaw.com. We need to work harder to remove all offensive names from American towns and cities.

Dr. Anton Treuer learned about s-word bread from the Old Town Baking Company. He complained to the company and wrote a great counter story to the name on Facebook. His post was later removed. There is now a Facebook page called S-word Bread Needs a New Name. Indian Country Today reports that the company will rename the bread. Kudos to Dr. Treuer for his advocacy and leadership that is making a positive change! 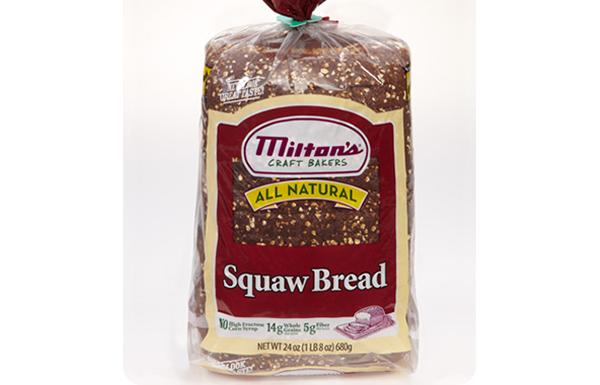 Just Google the s-word bread and several recipes turn up. Milton’s Bread Company is another example. Indian Country has another post about it. Many people have complained and now the bread has been removed from its website. Let’s hope the bread is gone for good. When we see examples of the s-word on products, place names and the like please contact the company and legislators to let them know your disgust. Without our actions, change will not occur. A couple of great resources to assist us in learning about indigenous people of America are Everything you Wanted to Know About Indians But Were Afraid to Ask and Do All Indians Live in Tipis? by the National Museum of the American Indian.

So what’s in a name and why should we care? We should care that linking the traditional home of the Dakota and Lakota nations to a personal hygiene product is racist and culturally insensitive. It is an example of a majority culture taking advantage of a minority culture. When the names are taken for personal or professional gain we are marginalizing and mythologizing native people  but not inviting them to the table of friendship, decision making and the board room.

7 thoughts on “What’s in a Name? Everything!”