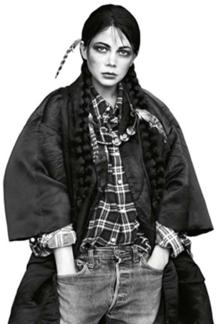 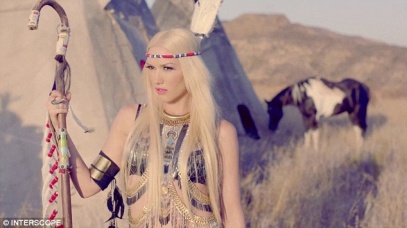 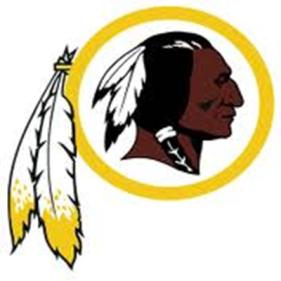 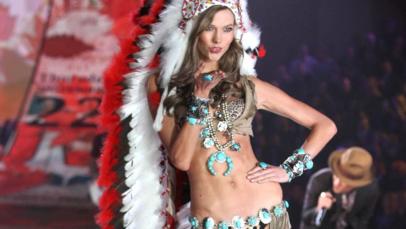 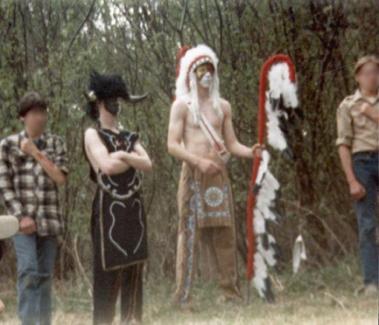 Another day passes and I encounter another colleague who behaves as if he or she does not have a culture. How do I know this? By the words they say and the actions they take towards others. Example, “My ancestors gave up their culture to become an American”. This may be true but the ancestor chose to adopt another culture- a variation of the English speaking dominant European American culture. Another common statement told to me is, “Why can’t we all get along? We are a melting pot”. To be accurate, only white people can claim kinship to the melting pot myth. People of color are not able to “blend” into being white.

A common activity at work and school is to host “diversity and inclusion” events that are often billed as being multicultural. These events mostly showcase people of color sharing their cultural story through a window and mirrors activity. The prime objective is to educate white people about diversity. The European American cultural experience is missing except as spectators.

These statements and activities stem from an unspoken and even unconscious belief that many European Americans do not have a culture and in, fact, only people of color have one. This is culture blindness. It is not being aware that you have a culture and, as a result, think only people of color or people that speak different languages have culture. An unintended impact is to feel free to “take” from other cultures and be entertained.

A contributing factor to culture blindness is white privilege. A white privilege that is rooted in a belief that European American culture, specifically derived from England, is the desired way of life in America.  Everything we do is measured against those norms including beauty, type of speech, dress and religion to name a few. This privilege allowed white people to believe they “had the right” to study others and tell them what kind of culture they had, point out deficiencies, measure other people’s brains for their own gain and photograph them in order to document them before they became “extinct”. John Winthrop upon seeing empty American Indian villages full of corn and other crops ready to harvest wrote in 1634, “God hath hereby cleared our title to this place”. I believe that this statement began a racial narrative that people descended from Europe, specifically Anglo-Saxons knew better and deserved the best.

White privilege fed into another contributing factor of culture blindness that I call the National Geographic phenomenon. The stories (ethnographies) and photos from social scientists, like anthropologists, became the stuff of college curriculum and National Geographic magazines. Any white child growing up in the USA, educated in its schools and reading their parents National Geographic subscription would learn that only people of color with darker skin, had a different language and were “primitive” had a culture.

White Americans, in those contexts, did not talk about their culture in that way. No one came to “study” them. They also did not need to address their culture because it was normed and not on the verge of intentional extermination. Still today, a typical college classroom curriculum has students focused on learning about the Pueblo, the Nuer and the like but never their cultural self. This practice creates a cultural knowing gap that perpetuates blindness. National Geographic has an exoticizing effect on the cultures by treating them as different, mysterious and the “other”.

These factors have unconsciously lead major corporations, leaders and entertainers today to take a misstep towards exoticism, cultural misappropriation and potentially racism. Cultural misappropriation is defined as a practice of a dominant culture taking (stealing) music, art, a religious practice, etc. from an indigenous culture and using it in an inauthentic way and without permission.  It is a serious problem today. Current examples are:

None of us are immune to avoiding culture, exoticizing or unintentionally misappropriating another person’s cultural practice but we need to make an effort to stop. We really need to be intentional about working on ourselves by increasing awareness about our cultural self, increase knowledge about other cultures and taking action towards change. We are at a critical juncture in America as we move towards a more culturally and racially diverse society.

Once we are confident of our cultural identity then we can branch out and connect with others from differing cultures in authentic ways.  Change requires action. Action requires confidence. Confidence requires faith.